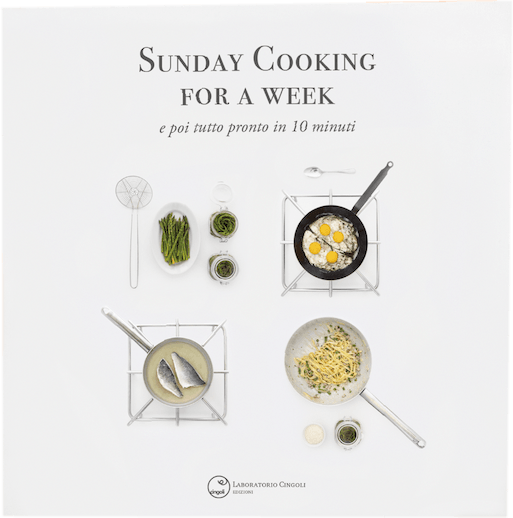 Italy is made of two different tomato sauces 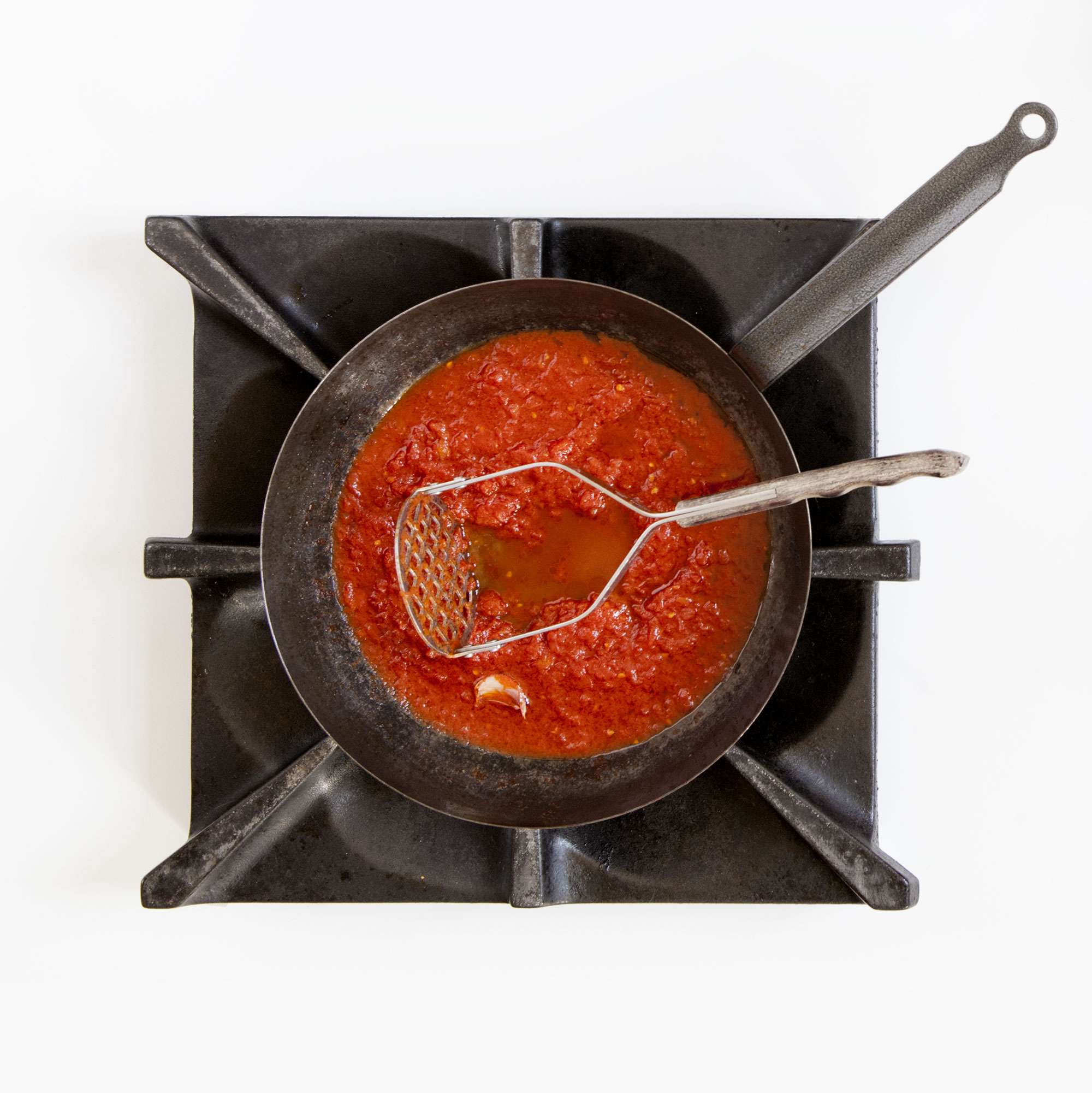 Generalizing, we could say that there are two types of tomato sauce in Italy: one is typical of the Centre-North, the other comes from the Centre-South.

The Northern sauce is the one you use for tagliatelle. Simple: tomato, pasta, parmesan.
The Southern sauce is instead the one which goes in Pasta alla Norma, or with seafood.

There are many differences between the two: in the North, tomato sauce is made starting with a mirepoix of carrots, celery and onions; in the South, the first step is preparing a garlic sauté, possibly using crushed, unpeeled garlic cloves.

Boiled tomatoes are sweet, while the browned tomatoes of the South have a sharper taste.
Try browning some crushed, unpeeled garlic in oil, drain the peeled tomatoes of water and then lay them on the hot oil. Let them brown over low heat. Using your finger, taste the tomatoes on top, which haven’t had time to brown yet: you will find them sweet. After a while, turn them over. You’ll notice that the colour has changed, and that the tomatoes have gone from red to orange. Taste them with a finger: the flavour will no longer be sweet, but harsh.

Here lies the biggest difference: while boiled sauces can be put directly on pasta, sauces from the Centre-South always rely on some other ingredient to sweeten them; aubergines, prawns, seafood, bell peppers- something to balance out the sourness.

Don’t take this as a rule, but rather as a key to interpret which tomato sauce goes best with our dishes. 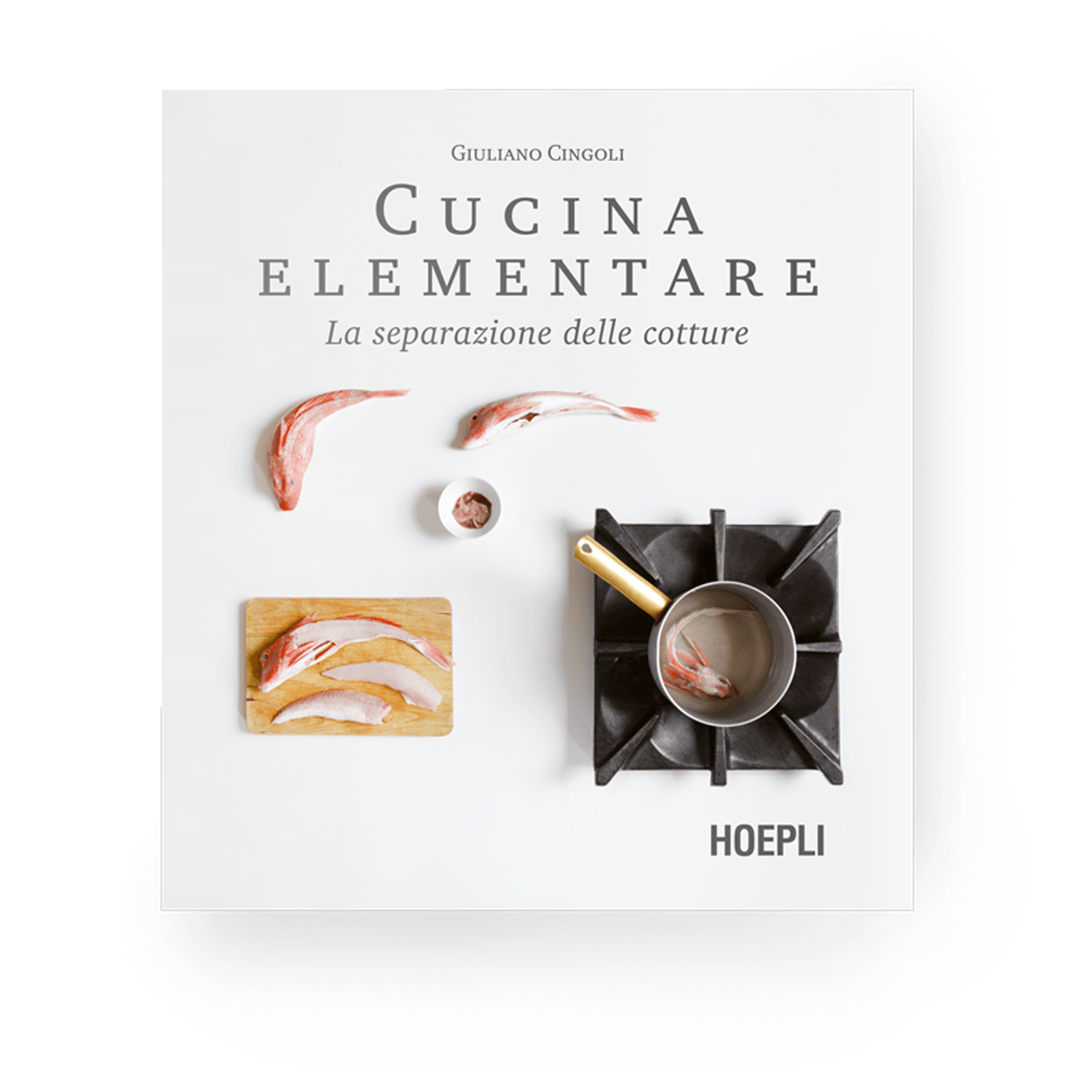